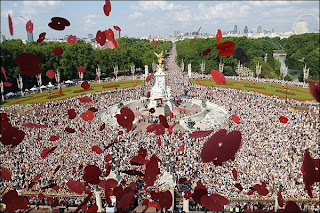 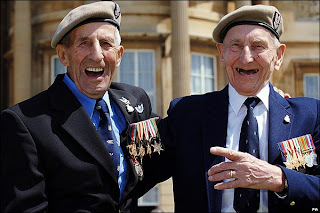 Firstly a big thanks to everyone who came to Annabel's last night for our monthly social. It was a great night and a good turnout. Jo performed first followed by me and Nixi, A few students were brave enough to venture up onto the pole but most were happy to watch. I seem to have successfully braised my knee resulting on a patchwork of colours ranging from purple to yellow through to green, not quite sure how I managed it but that is the joy of pole dancing for you.
Thanks to Tony for helping me install the pole, to Jo, Nixi, Mel, Mia and Gillian for dancing so beautifully and to Annabel & Andy for letting us have the venue and looking after us as always.
Other news, I have got through to the final three for Pride of Plymouth - arts and culture section. I will be attending the awards ceremony on Friday 23rd November at the Boringdon Hall and no doubt will cry my way through the whole event as they have a children of courage section - will have hankies at the ready (waterproof mascara may be called for!)

I will be chatting tomorrow about an event that occurred yesterday at Plymouth Argyle that has caused some controversy........watch this space.
Last and certainly not least a huge amount of respect goes to all of those who have fought in wars throughout the world, from those who are still involvled in battle today to those who fought in previous wars and to the families who have lost loved ones. I thought the two images at the top of the page were, lovely especially the two veterans laughing. Shame on the gentleman who tried to mar the two minute silence by shouting the Gordon brown comment, surely there is a time and a place for everything and that just wasn't the right. time. Click here for the BBC news feed on today's events.
My husband and I did our two minutes silence and I thought about my Grandad 'Flight Lieutenant Commander Rowles' a man who has rarely spoken about the war until recently but now comes out with the occasional line that could move you to tears in seconds. My Nan occasionally comes out with stories of the doodlebug bombs we she found to be the scariest. We moan about our society today but we live in a world that is full of choice, for most of us we do not live in immediate fear of being bombed and we do not live on rations. Are things really that bad? Many war vets are still in ill health years after the so called end of the war, they really do deserve our respect, support and charity.
Stay Healthy,
Sam x