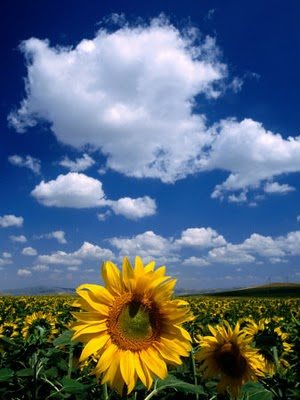 On Tuesday I attended my first ever Humanist Funeral, all the other funerals I have been to have been based on the Christian faith even if the individuals who had passed on were not actually Christian so I was interested in how the humanist ceremony would be conducted and  how it would make me feel. I am not really religious, I have my own beleifs but my main concern is how many of the main religions are used and abused in today's society.
Anyhow, Jean's funeral was lead by Devon Humanist Jo Hawes who despite not having met Jean had definitely done her research. Jean did not believe in God and she believed we were just passing through and was quoted as saying "One day your life will pass before your eyes. Make sure it's worth watching". Perhaps the desire for humanism was truly reflected by this story taken from Jean's numerous travels - "When they were in Quito in Peru, on the steps of a cathedral dripping with gold and jewels, Jean was giving what she had to the barefoot children dressed in rags as she always did. Just then a priest came along in his rich robes and Jean, always one to speak her mind, asked him what he was doing for the children and gave him a few suggestions"!
Don't get me wrong I have no problems with anyone who is religious and think people should be able to practice what they like as long as it does not cause harm to others, I also don't want to be forced to pay for other people's religions. For example why should I as a UK taxpayer have to pay for the Pope to visit this country, has the Catholic church not got enough money to fund the visit and what gives some UK christians the right to say that the Haiti earthquake was sent to punish the non beleiving population of the island?
Anyway, back to some more moments from the funeral which I am sure Jean would have loved; The beautiful cardboard coffin covered in a print of yellow flowers and blue skies, the wonderful turnout of so many of her friends and family, the brilliant humanist service, the perfect choice of songs (Matt Munro - Born Free, John Lennon - Imagine and Frank Sinatra - My Way) and the slide show of photos depicting important parts of Jean's Life. Perhaps the funniest moment would have been the sight of us all stumbling along Mutley Plain after the wake to go to one of Jean's favoured Plymouth attractions and the place that she said did the best cheese on toast - GoodBody's.
I will leave you with the following quote from the funeral as well as this link to St Luke's Hospice who cared for Jean in the final cruel days of her life. Please feel free to make a donation to this marvellous charity or get involved in one of their fabulous fundraising events such as the Midnight Mile.
Good people do not die;
They do not become ash and smoke.They leave a trail of light across the skyAnd a path for us to follow. (unknown author)

That was a really beautiful article